One does not simply make a superhero movie and add a few characters and claim it is a good movie. Creating a good solid superhero movie one needs to do a lot of research, work very hard and very long on the storyline in order to make sure that the product will satisfy not just yourself as a director but also the gigantic fanbase, especially when you make a superhero movie with Batman, Superman and Wonder Woman (alright and also The Flash). 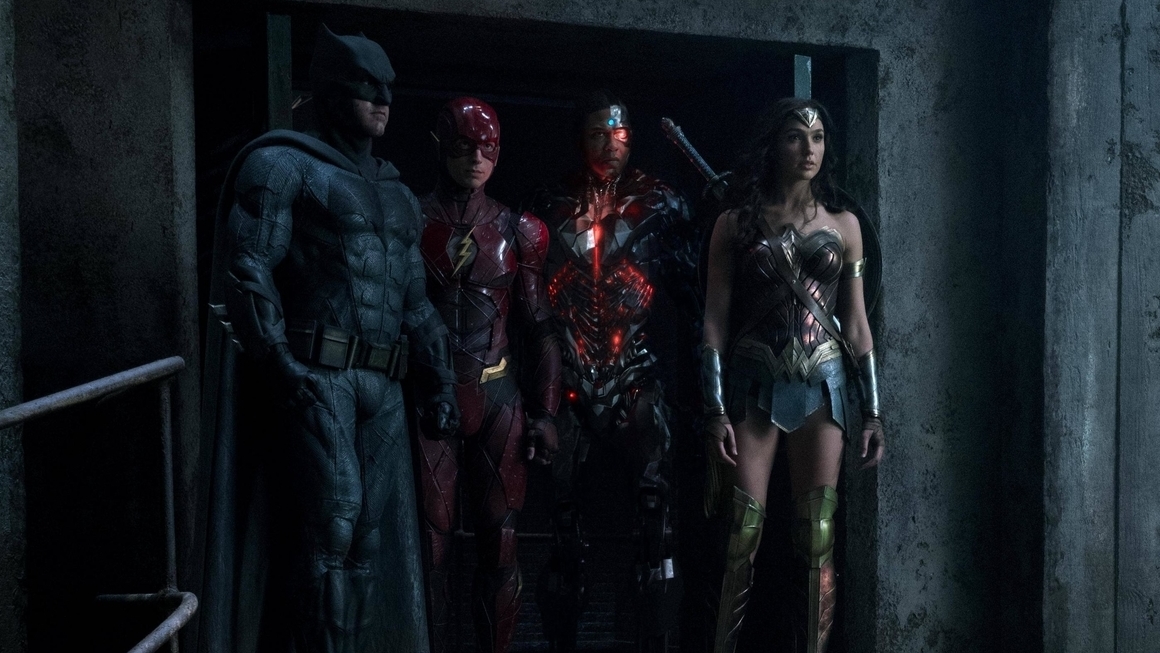 Though the first Justice League movie was already in production in 2009 it is safe to say that in the end we can only wonder what kind of movie that would have been when we look at the end result of this one.

We can only assume that this movie is just mostly plagued by production hell since even though it was as good as done when Zack Snyder dropped out due to personal reason we now know that putting a new director on the job to finish it might not always seem the best idea.

Don’t get me wrong, Joss Whedon is an amazing director, knows how to tell us a fantastic superhero story, gave us seven amazing years of Buffy and one unforgettable season of Firefly you still have to ask yourself the question, is he the right person for this bit of a darker movie universe of superheros. And the answer is unfortunately no, he is not. Because yes, he managed to lighten up the tone of this dark cinematic universe but in such ways that it might not feel part of this universe at all. Yes it has the characters and continues the story of Batman vs Superman but that is about it. But we don’t really get to know why suddenly Batman wants to create a group of warriors to protect the people of earth. Why the change of heart? Does he really think the world needs Superman now? Did the “You don’t know what you’ve got till it’s gone” phrase made him realize that Superman was really so special? Don’t forget that Wonder Woman is actually partially a god so why do they need a man who already died once when you have a woman that is already invincible? 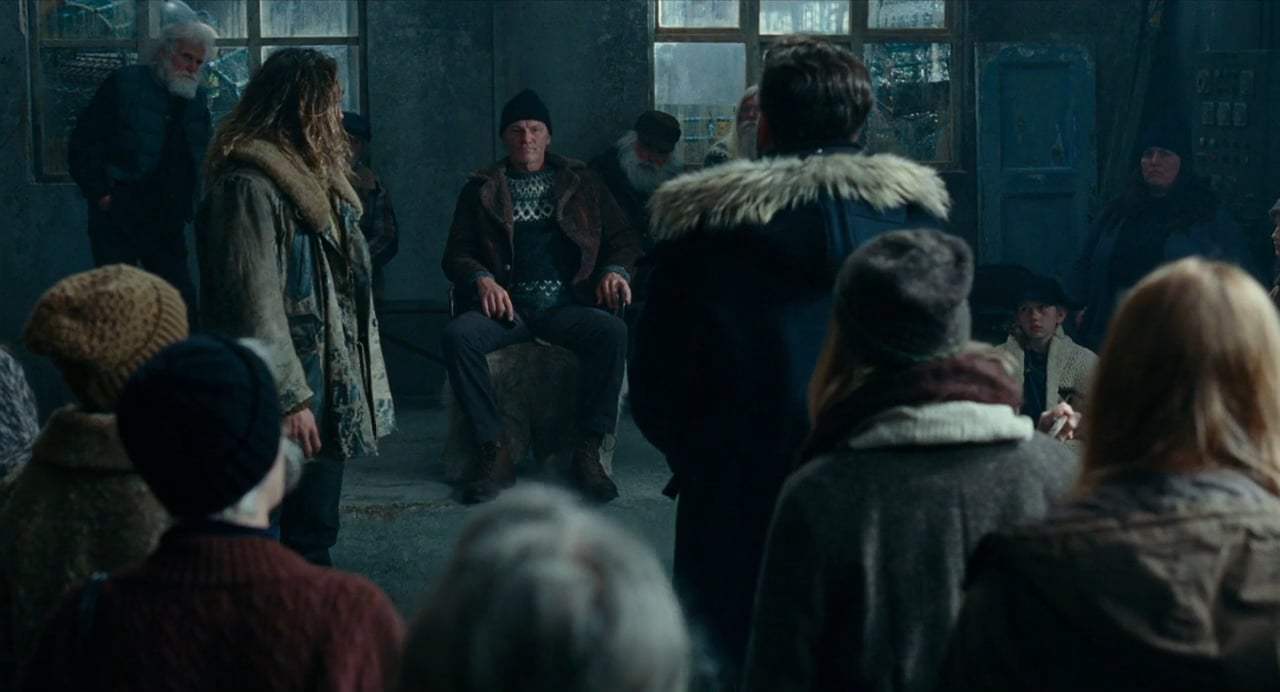 The movie gets actually off on the wrong foot where it shows in the worst way possible an interview with Superman done by kids on their phone but the only thing you will actually notice is how fake supermans face looks because of the artificial removal of this mustache which Henry Cavil was not allowed to shave off due to restrictions implemented by Paramount since he is also filming right now Mission Impossible 6. It causes multiple strange moments where his face looks too fake and with that we come actually to the main problem of this movie. The CGI. Don’t get me wrong, I absolutely loved Avatar which had an abundance of CGI but with the Justice League you almost get countless CGI moments and hardly any practical effects, in fact, it is so obvious that it is CGI that you might as well could be watching acartoon these days and you would have enjoyed the movie probably just as much without the annoyance of the bad CGI moments.

But if you don’t get frustrated with bad CGI there is also some good news, the movie is besides its flaws in CGI and those rough reshoots that are bluntly dropped in excisting scenes still quit enjoyable. The characters are quite enjoyable and share an interesting chemistry. Sure it is a pity that this movie comes before the orign movies off Aquaman, The Flash and Cyborg (all three are in production hell though Aquaman is almost finished I heard) but you wont actually be bothered by the lack of background story of Aquaman and the Flash. I did want to know more about Cyborg because his life was perhaps changed the most due to the events in the previous movies, he has one of the most important roles in the movie and yet, we barely get to know him (for now). It is frustrating that such great characters get so little screentime while they might be even more important than just Superman even though a big part of the movie is focused on bringing him back. It feels wrong and out of place to me.

There is a lot of interaction between the charcters with a lot of small jokes that you might recognize from the previous work of Joss Whedon who knows how to surprise his audience with causual smart dialogues that wont feel forced into the movie if it wasn’t for the obvious change of tone that feels a bit forced at that moment. You will clearly notice that there is a change of directors at those moments because one moment is very serious followed by a bit of a light hearted moment. The movie feels like it is not completely edited and they lacked the content to make it a more smooth experience and that is a pity because this movie had such a huge potential. Fans are already calling for the Zack Snyder cut and truth be told, I don’t blame them.

What makes the situation even worse is that with the new change of tone they almost completely changed the villain of the movie (which is indeed one of the worst we have ever seen). From the original concept of Steppenwolf being the introducing agent of Darkseid (major villain in the DC Universe) they now made him a lone wolf that does not get a lot of a backstory and we actually don’t get to find out why he wants to find those three boxes in order to destroy Earth. Because what would be the point of that?

I guess we could say that it is being held together by strings without any real context and that is just a shame since I can enjoy a good superhero movie all the time but I do want to see a story that makes a bit of sense to me. And it is a pity because when you don’t worry about the story and the bad CGI it is an action flick with some good humorous moments and a lot of great action scenes. And you do want to sit until the end of the 10 minute long credits roll.

And so, I guess I could say that even though I enjoyed myself quite a bit, this movie does not live up to its hype. It brought a lot of superhero fights but at the end of the movie you will feel partially underwhelmed. I already said it earlier this year after the trailers at SDCC, sure Justice League impressed but it was completely blown away by the Thor trailer and now that both movies are released I know that my predictions were correct. DC is making progress but there is still a long road ahead of them unfortunately.